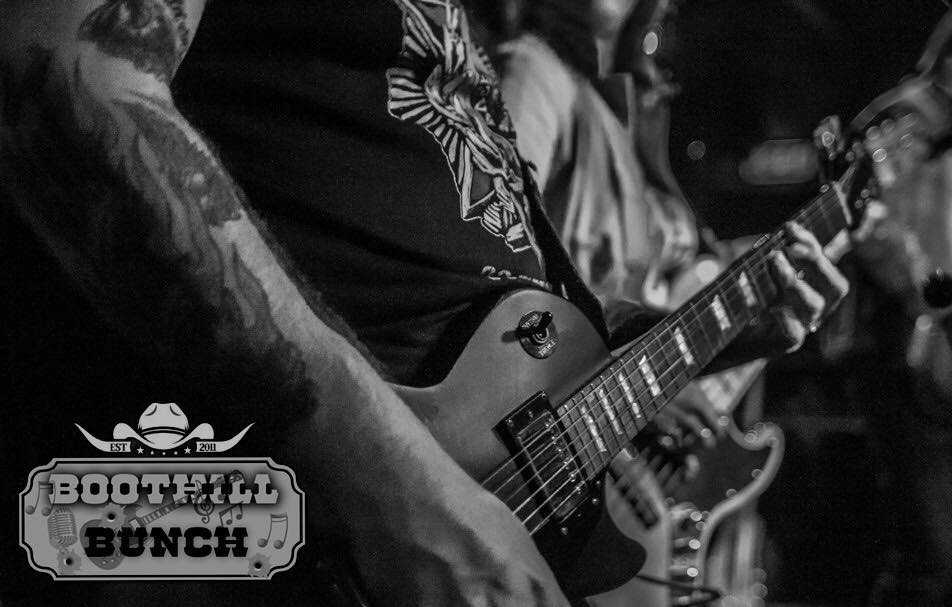 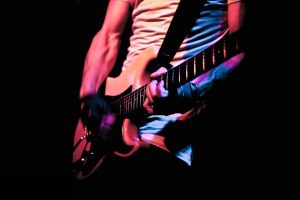 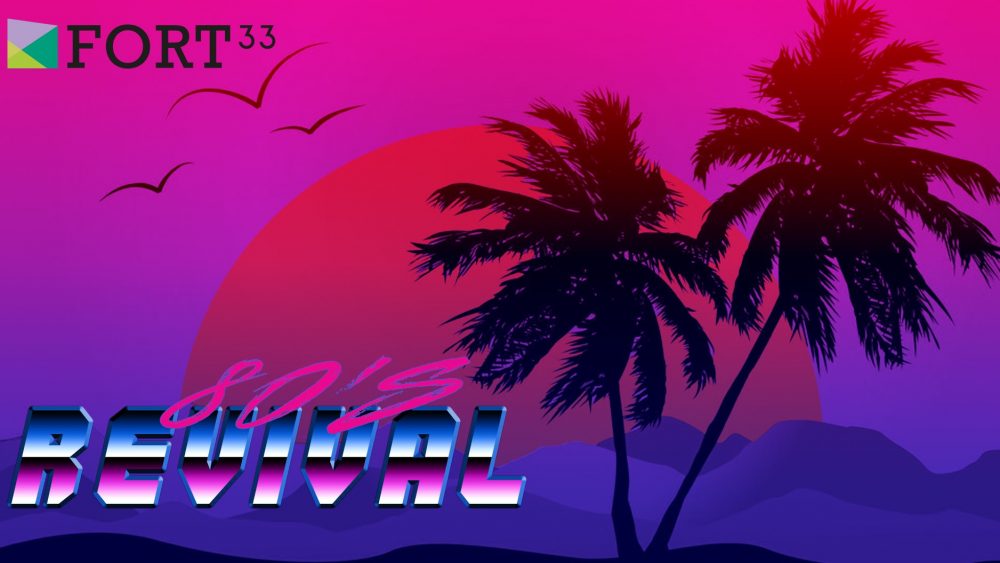 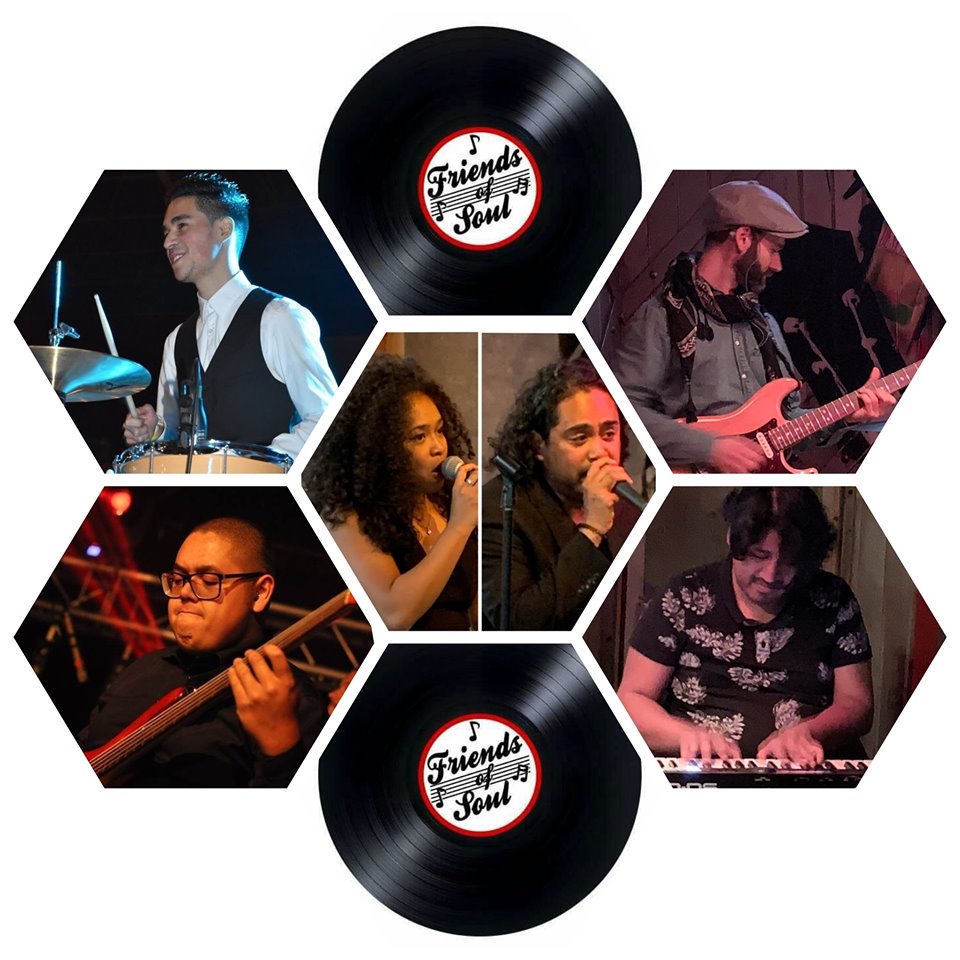 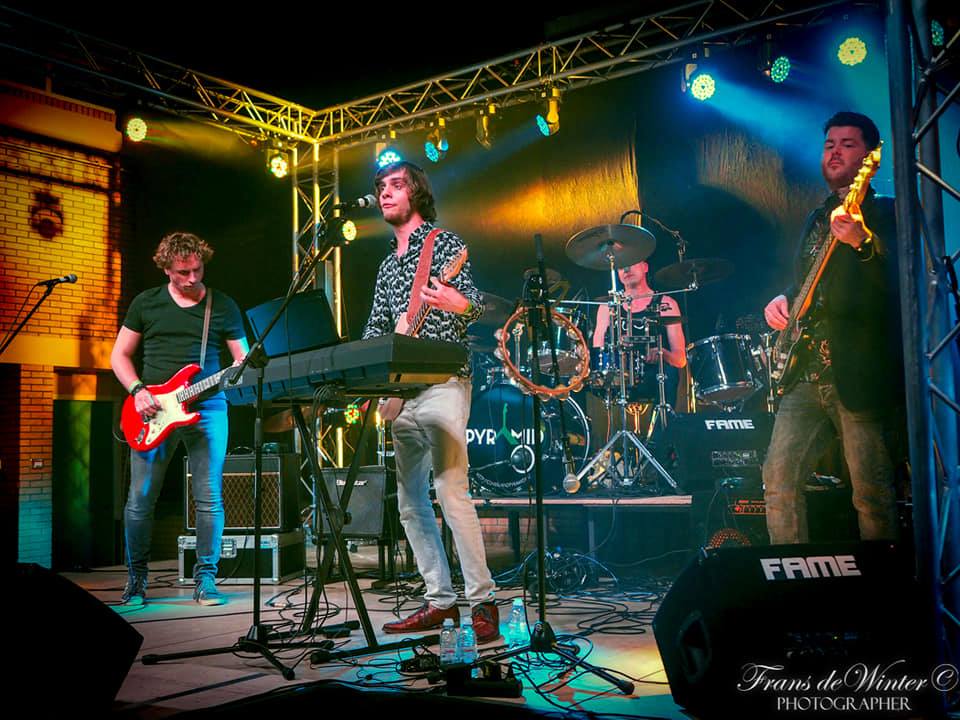 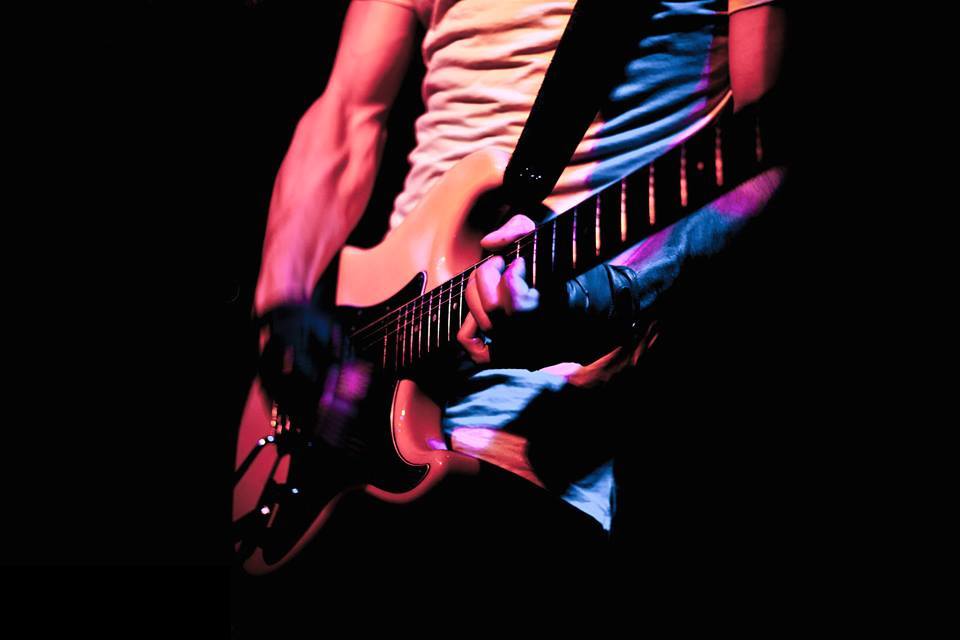 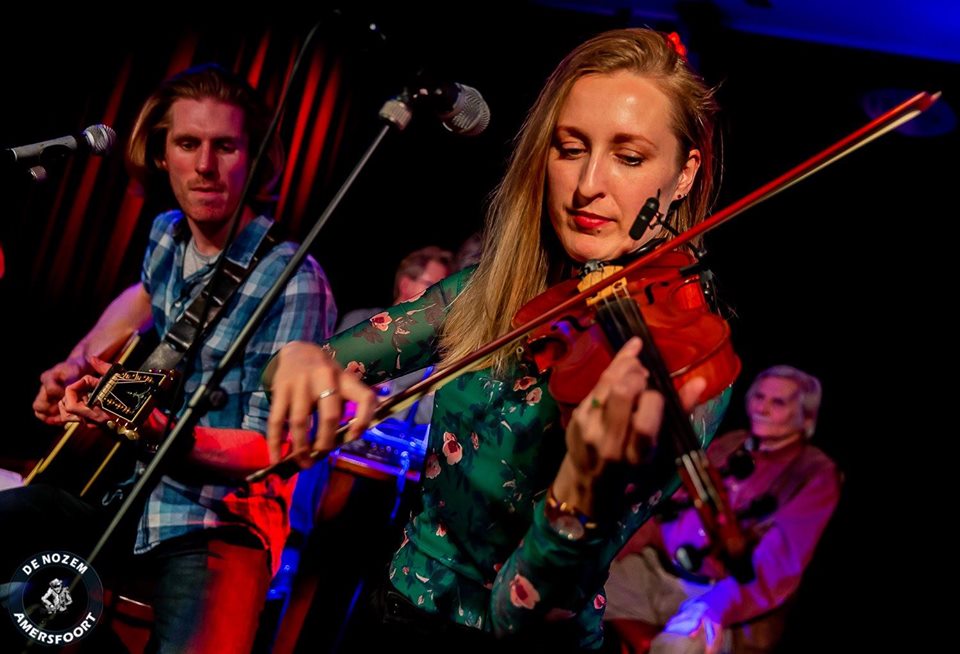 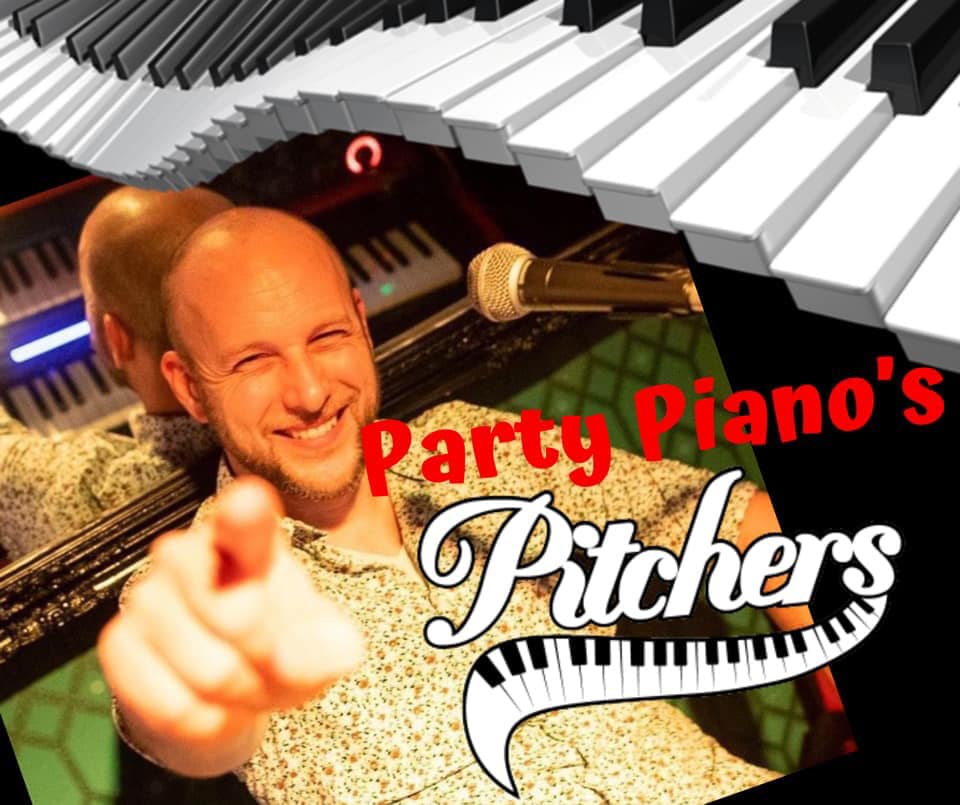 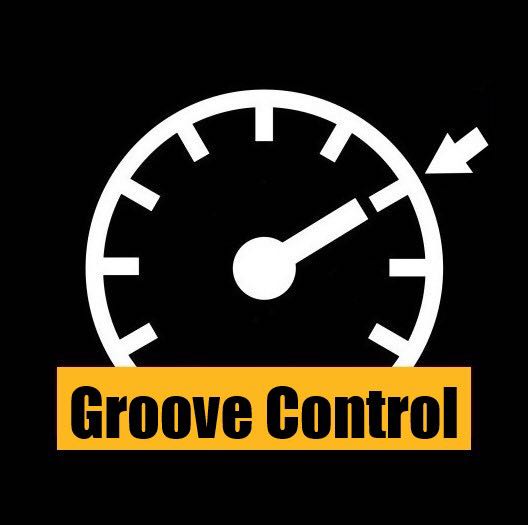 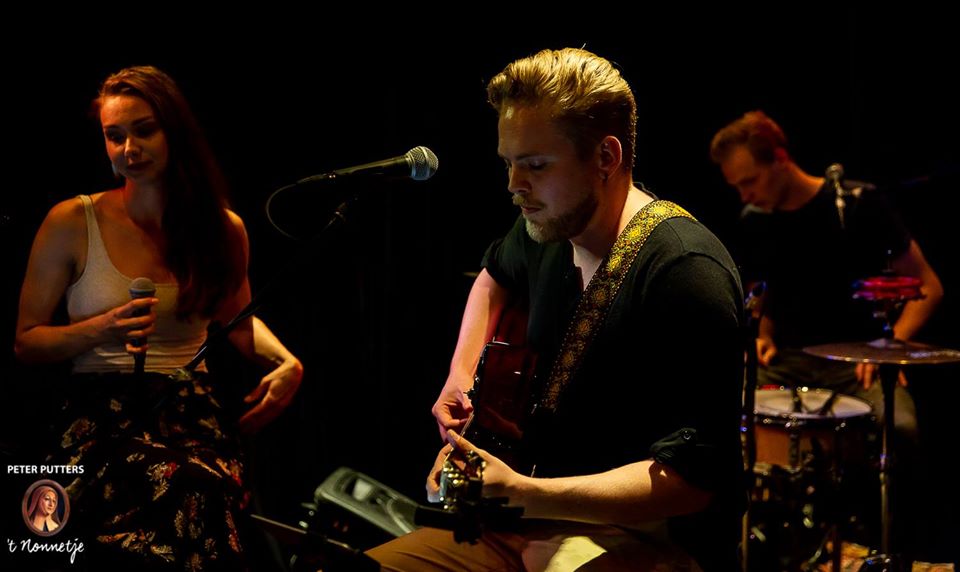 Be there or be elsewhere. Just don’t go nowhere! 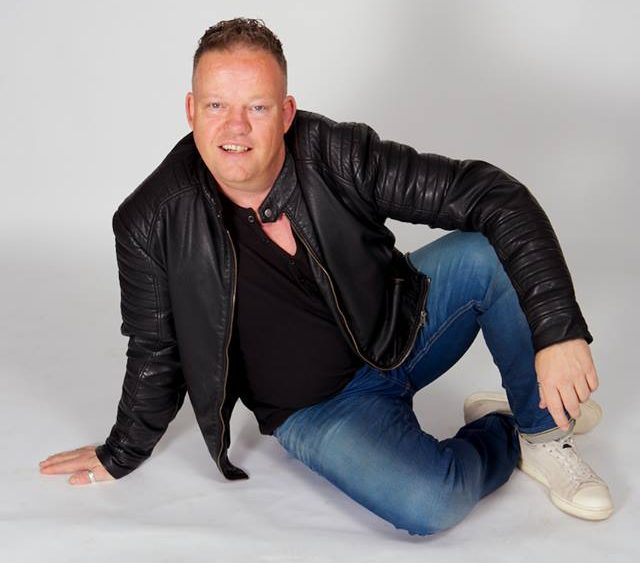 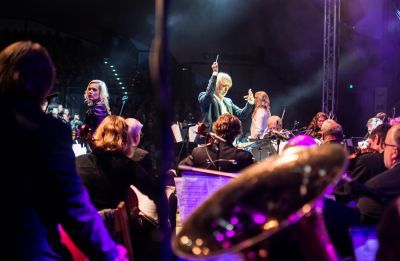 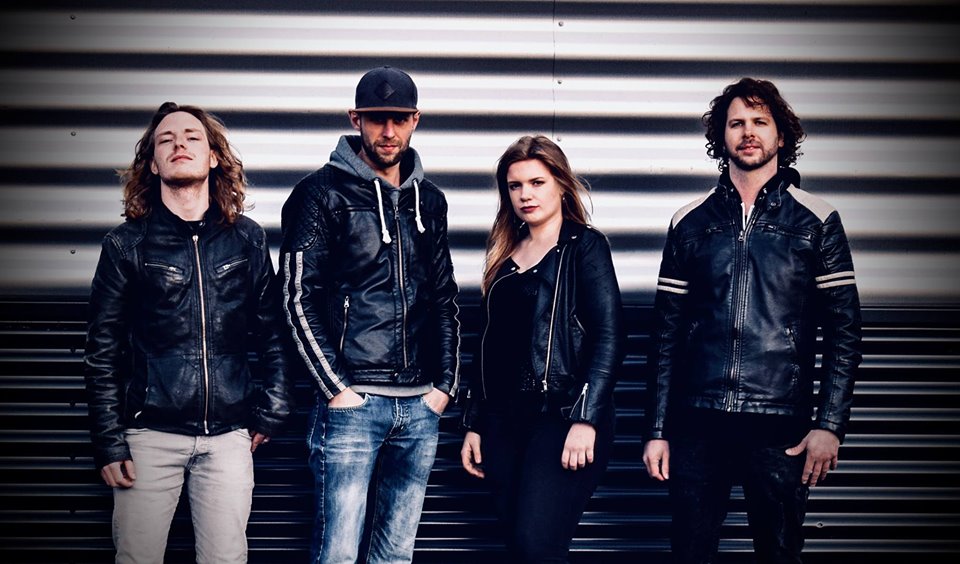 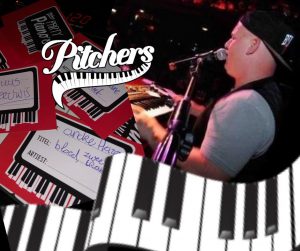 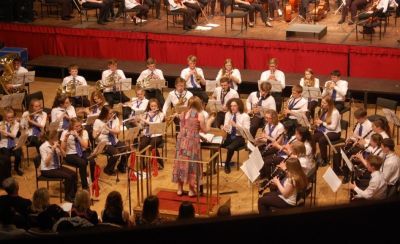 The East Riding Senoir Wind Band was set up in 1994 to provide an opportunity for brass & wind players in the East Riding to play in a large wind ensemble with players of similar abilities. The members of the band are between 11 & 19 years old. The repertoire of the band is varied and ranges from original wind band works through to arrangements of pop music. In recent concerts the band has played music by as diverse a range of composers as Malcolm Arnold and Freddie Mercury, thus catering for a wide variety of musical tastes! The band performs a number of concerts in and around the East Riding throughout the year, and is at home playing both in a formal concert setting and outdoors. The band has undertaken tours to Paris, Germany, Belgium. Last Year the band performed on stage at Symphony Hall Birmingham as part of the National Festival of Music for Youth.

Sharon Walker (conductor Senior Wind Band) was born in Harrogate and studied Clarinet & Saxophone at the Royal Scottish Academy of Music. In addition to her post as Area Relationship Manager for the East Riding Schools’ Music Service and conducting the band, Sharon is also in demand as a soloist and is very busy as a player in a number of ensembles in and around the East Riding of Yorkshire.
Tour Repertoire: The repertoire for the tour will include the following items and others – Selection from Moulin Rouge, Spanish Fever, Who’s that Masked Man? and Queen Selection.

The East Riding Youth Jazz Orchestra was formed as part of a joint initiative by Music4U (the Humber Region Youth Music Action Zone) and the East Riding Schools’ Music Service. They have grown into a thriving group with an impressive reputation. The band plays a wide range of repertoire from traditional “Big Band” standards through to contemporary numbers. The band is Directed by Rachael Dixon.

Rachael Dixon (director: Youth Jazz Orchestra) began to play the clarinet when she was 9. Piano lessons followed soon after and she later took up the saxophone at the age of 14. Rachael was selected to be part of the National Children’s Wind and Chamber Orchestra of Great Britain and has also played with the Anglo-German Youth Orchestra. Rachael achieved a first class degree in Music with Qualified Teacher Status before completing a Masters in Music Performance at the University of Hull. She plays as part of the Hull Philharmonic Orchestra, is lead alto in a local Big Band and plays as part of a saxophone quartet. In her spare time, Rachael enjoys art and spending time exploring the local countryside with her family.

Tour Repertoire: The repertoire for the tour will include some of the following items and others – A Stevie Wonder Selection, In the Mood, Norwegian Wood, Perdido, Mercy Mercy Mercy, Cute. 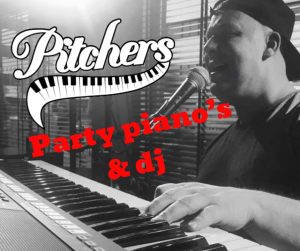 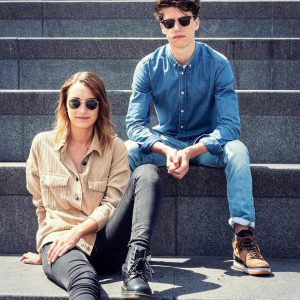 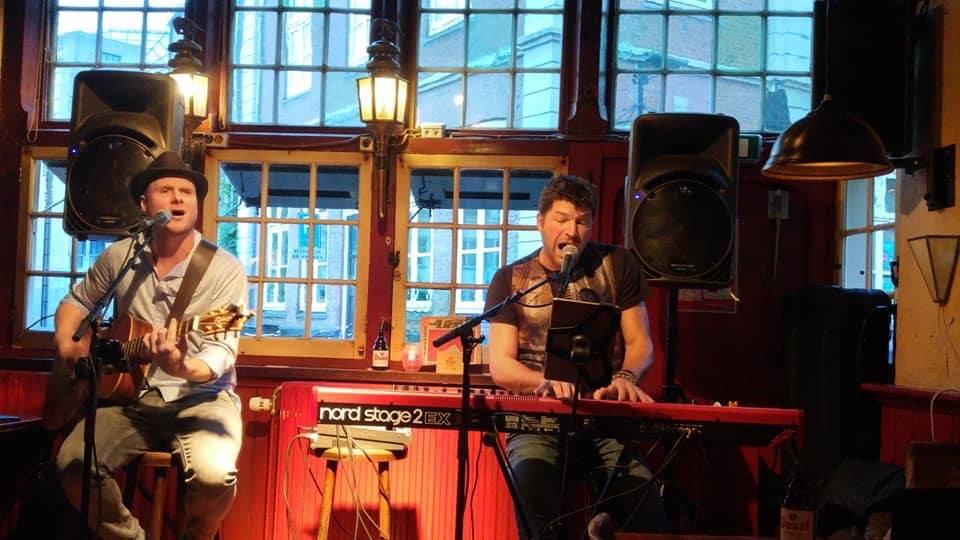 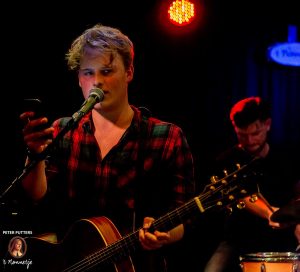 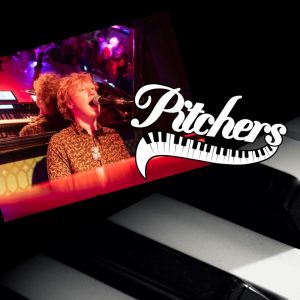 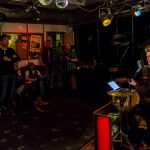 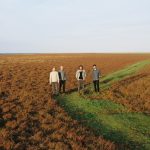 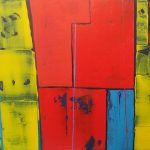 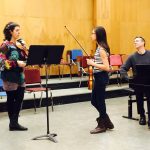 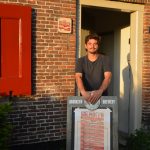